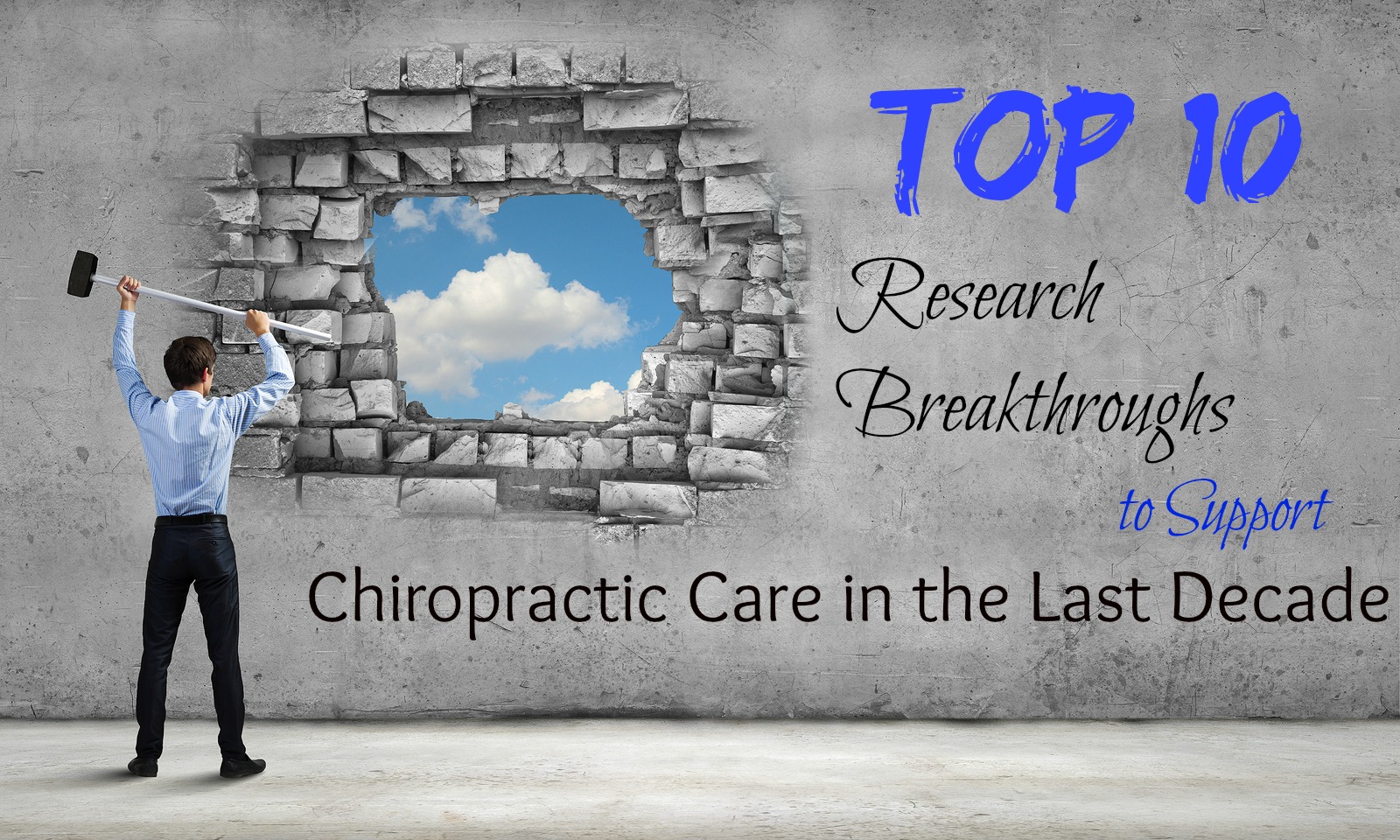 One of the pleasant tasks I have in editing “On Purpose” is the opportunity to review hundreds of chiropractic research articles each month which have a direct bearing on health issues. From these, 60-to-80 per month are judged to be of particular interest to practicing chiropractors. Some studies, particularly those relating to back pain, are well-known to most D.C.s.

Yet, there are fascinating papers which have been largely ignored by the profession. I offer ten of my favorites from the last ten years. They are not in any particular order. Each has tremendous potential for further investigation.

Spectacular decreases in the utilization of medical services and their attendant costs were observed when Doctors of Chiropractic were used as first contact providers. In an Independent Practice Association (IPA) which permitted patients to select a doctor of chiropractic as their primary care physician, clinical and cost utilization based on 70,274 member-months over a seven-year period demonstrated decreases of 60.2 percent in hospital admissions, 59 percent hospital days, 62 percent outpatient surgeries and procedures, and 85 percent pharmaceutical costs when compared with conventional medicine. These were across the board savings, not merely back and neck cases. 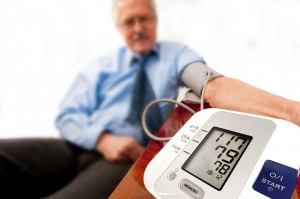 The scope of chiropractic is as broad as the scope of influence of the human nervous system. This landmark study was a randomized, controlled trial of hypertensive patients. Those in the intervention group received a form of upper cervical chiropractic care (NUCCA). The authors wrote, “We conclude that restoration of Atlas alignment is associated with marked and sustained reductions in BP similar to the use of two-drug combination therapy.” This study received extensive positive exposure in the media.

A retrospective study of a standardized, 18 week wellness protocol was shown to improve weight, heart rate, blood pressure, strength, body-mass index, and forced vital capacity. The wellness protocol (Creating Wellness) focused on diet, exercise, nutritional supplementation, and one-on-one coaching. The author also reported, “All of the participating clinics practice a form of chiropractic that involves management of vertebral subluxation. This application of chiropractic is not solely directed at spinal manipulation for the treatment of neuromusculoskeletal pain syndromes. It is based on the contention that misalignments and/or abnormal motion of vertebral motion units may compromise neural integrity and may influence organ system function and general health and well-being.” 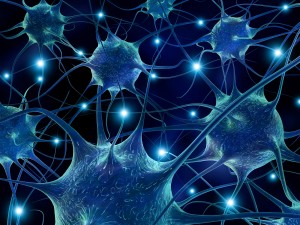 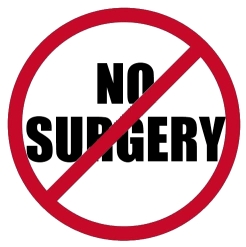 A study looking at 1885 workers, 174 of which had lumbar spine surgery in the last three years, sought to identify early predictors of having lumbar spine surgery. The authors reported “Approximately 42.7% of workers who first saw a surgeon had surgery, in contrast to only 1.5% of those who saw a chiropractor. The area under the receiver operating characteristic curve of the multivariate model was 0.93 (95% confidence interval, 0.92-0.95), indicating excellent ability to discriminate between workers who would versus would not have surgery.” 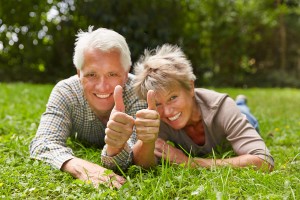 This study used a model to determine “the effect of chiropractic relative to medical care on decline in 5 functional measures and 2 measures of self-rated health among 12,170 person-year observations.” The authors concluded that “chiropractic is significantly protective against 1-year decline in activities of daily living, lifting, stooping, walking, self-rated health, and worsening health after 1 year. Persons using chiropractic are more satisfied with their follow-up care and with the information provided to them.” 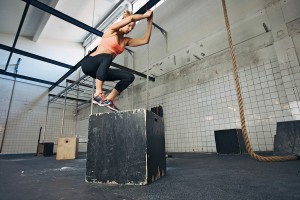 A review of literature was conducted using the terms “asymptomatic” “normal” “pain-free” “healthy” or “free from physical injury.” The author concluded, “The data reviewed lend support to the contention that chiropractic adjustments, often for the purpose of correcting vertebral subluxation, confer measurable health benefits to people regardless of the presence or absence of symptoms. A significant amount of preliminary evidence supports that people without symptoms can benefit from chiropractic care. Improved function can be objectively measured in asymptomatic individuals following chiropractic care in a number of body systems often by relatively non-invasive means. It is plausible that chiropractic care may be of benefit to every function of the body and have the potential for long-term, overall health benefit to those receiving chiropractic care.”

In a 2 part series, Rome assessed nearly 500 papers addressing spine-related neural reflexes upon organic symptoms, signs and conditions and the somato-autonomic influence. This incredible resource should be read by every practicing chiropractor, particularly those who see the value of chiropractic care as limited to musculoskeletal pain syndromes. The review includes visceral, immune, endocrine, and cognitive issues.

Rome PL: Neurovertebral influence upon the autonomic nervous system: Some of the somato-autonomic evidence to date. Chiropr J Aust 2009; 39: 2-17.

Reorganizational healing offers a new paradigm or world view. It is described as an approach to personal awareness, acceptance, and transformation spanning the spectrum from illness to new levels of wellness in behavior and consciousness. The authors state, “Reorganizational Healing emerged from three disciplines developed by Donald Epstein: 1) Network Spinal Analysis (NSA) care, 2) Somato Respiratory Integration (SRI) exercises, and 3) an energetic educational discipline (EED) that is in an informal stage of development. These three disciplines arose from practical application, qualitative and empirical research, as well as a broad theoretical base including Integral Theory. Some major developments from these methodologies are described below in order to show the transdisciplinary roots of ROH. While ROH developed from these three methodologies, it transcends and includes them.” This is a very heady work, and offers an exciting model for discovery, transformation, awakening, or integration. 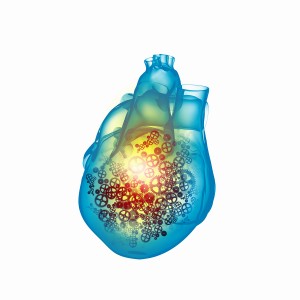 Decreased heart rate variability is associated with all-cause mortality, depression, diabetes, air pollution, impaired cognitive performance, and memory retrieval. A growing body of evidence from across disciplines suggests the HRV may be used to address adaptive capacity and autonomic nervous system balance. The authors wrote, “Heart rate variability (HRV) analysis has been used extensively as a measurement of fitness level, and recent studies now indicate that it may be a useful tool in detecting and following disease processes. Heart rate variability analysis determines the balance between PNS and SNS using time and frequency domain measurements. Heart rate variability has been used clinically to determine the balance of the autonomic nervous system.” In this study, the authors collected pre and post HRV data on 625 patients in 96 chiropractic practices. 132 patients were followed for a four week period. The authors reported that “The chiropractic care group showed a significant improvement in HRV on both the single-visit and the 4-week visit groups, but not in the control group.”

I hope that these articles inspire you, and bring you to a higher level of certainty. The common message:

Chiropractic care affects every dimension of the human experience.

Christopher Kent is a chiropractor and an attorney. He is the owner of On Purpose, LLC, and president of the Foundation for Vertebral Subluxation. A 1973 graduate of Palmer College of Chiropractic, he is a Diplomate and Fellow of the ICA College of Chiropractic Imaging. Dr. Kent is known within the chiropractic profession for his dedication to integrating the science, art, and philosophy of chiropractic for doctors and students of chiropractic. He was awarded Life University’s first Lifetime Achievement Award in 2007. Dr. Kent is former chair of the United Nations NGO Health Committee, the first chiropractor elected to that office.